Fake weed, also known as K2/Spice or synthetic marijuana, is a new drug. Many teens, like you and your friends, may think that fake weed is okay to use because it’s cheap and sold at gas stations and convenience stores. But fake weed is not safe or legal. Don’t be fooled by the packaging. Although it’s sold in 3-ounce plastic pouches decorated with colorful designs, including cartoon characters or recognizable logos, fake weed is not candy. In fact, studies and recent media reports show that fake weed causes seizures, instances of coma, brain damage, nerve trauma, and in some extreme cases, stroke and the loss of motor skills such as speaking, walking and the movement of arms and legs. 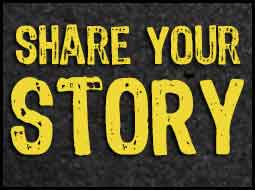 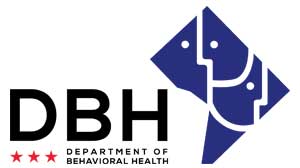 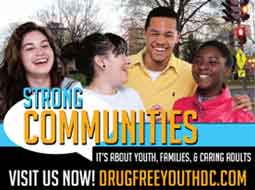